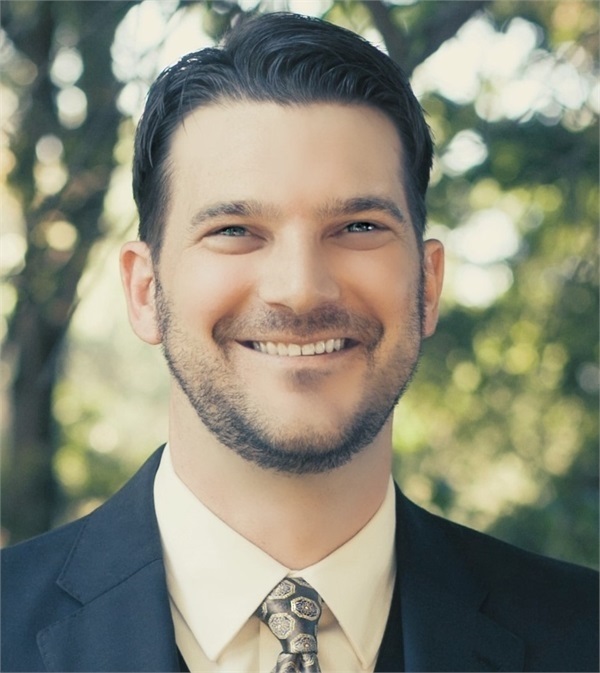 Dustin was born and raised in Fair Oaks and it was his dream since he was 16 years old to open a financial services business in his hometown.  He pursued a degree at Sonoma State University specifically to be a financial advisor and graduated in three years with a degree in Business Administration, a concentration in Finance, and a minor in Economics.  Immediately upon graduating, Dustin entered the finance world, becoming the youngest financial advisor to ever be hired at Edward Jones.

In 2004, he knocked on over 6,000 doors in Fair Oaks to build his practice.  Then in 2010, he completed an Executive MBA program with California State University – Sacramento.  After serving his clients for almost ten years in the financial planning business, he became a CERTIFIED FINANCIAL PLANNER™ practitioner in 2013.  Fulfilling a lifelong dream, in 2015 Buck Wealth Management was founded and that year was also the year Dustin partnered with the nation’s largest Independent broker-dealer*, LPL Financial, to provide his clients with a truly independent approach to wealth management.

While completing his MBA, he met his future wife, Christine.  They have a vivacious five-year-old daughter, Jocelyn and their Great Pyrenees rescue dog, Eve.  Dustin has always had a passion for giving back to his community and currently serves as an Ambassador for the Fair Oaks Chamber of Commerce, a mentor for students at Meroki High School in Fair Oaks, the co-chair and founding member of the Strategic Council at the Foundation Fighting Blindness, and a member of the Rotary Club of Fair Oaks.  In the past, Dustin has served as the 2007-2008 Honorary Mayor of Fair Oaks, multiple terms as a Fair Oaks Chamber of Commerce Board Member, volunteered for the U.S. Army as a “Center of Influence” in Sacramento, served as a Chair for the American Cancer Society’s “Relay for Life” for multiple years in Fair Oaks, and more.  In his spare time, you can find Dustin barbecuing for his friends and family or teeing off at a local golf course.

*Based on revenues as reported by Financial Planning Magazine June, 1996-2021. 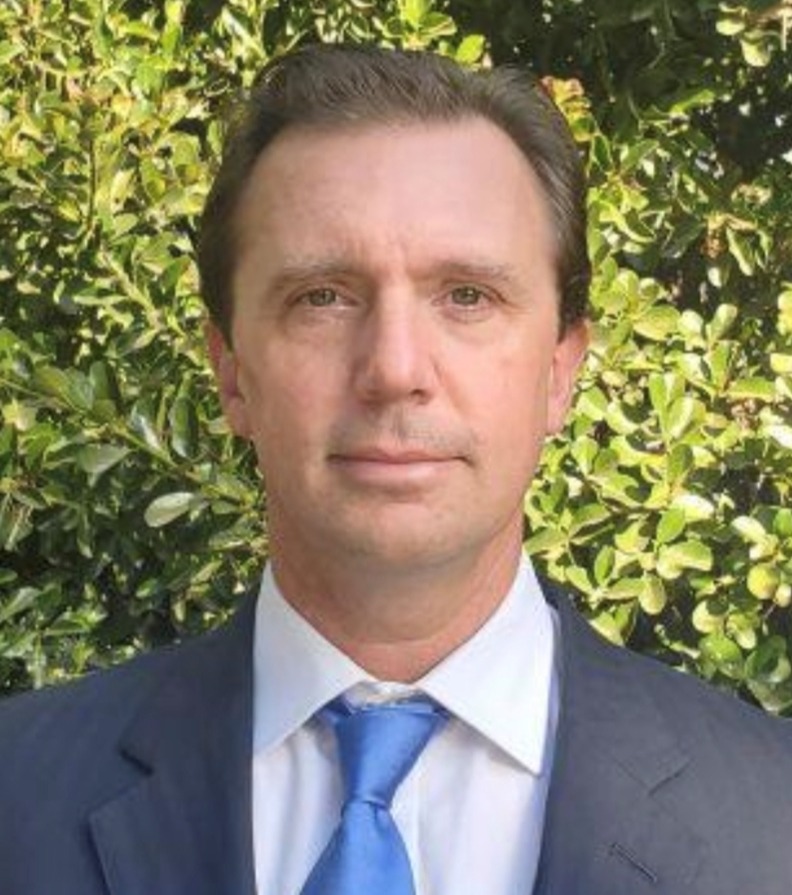 Mark grew up in Carmichael, CA and after attending Jesuit High School, he went on to receive a bachelor’s degree in Finance from Boston College.  He then moved to New York City to begin work on the equity trading desk of a UK/German investment bank in 1998.  He worked on the proprietary trading desk, as well as facilitated business for some of the largest firms in the country.  His next move was to London to pursue a role in sales trading in order to strengthen client relationships.  After 10 years living abroad, Mark decided to move back to California permanently to pursue a career helping individuals and families plan for their financial future.

In his downtime, Mark enjoys outdoor activities such as golfing, running, swimming, as well as travel and reading.  Since moving back home, he has been looking for opportunities to become more involved in helping the community. 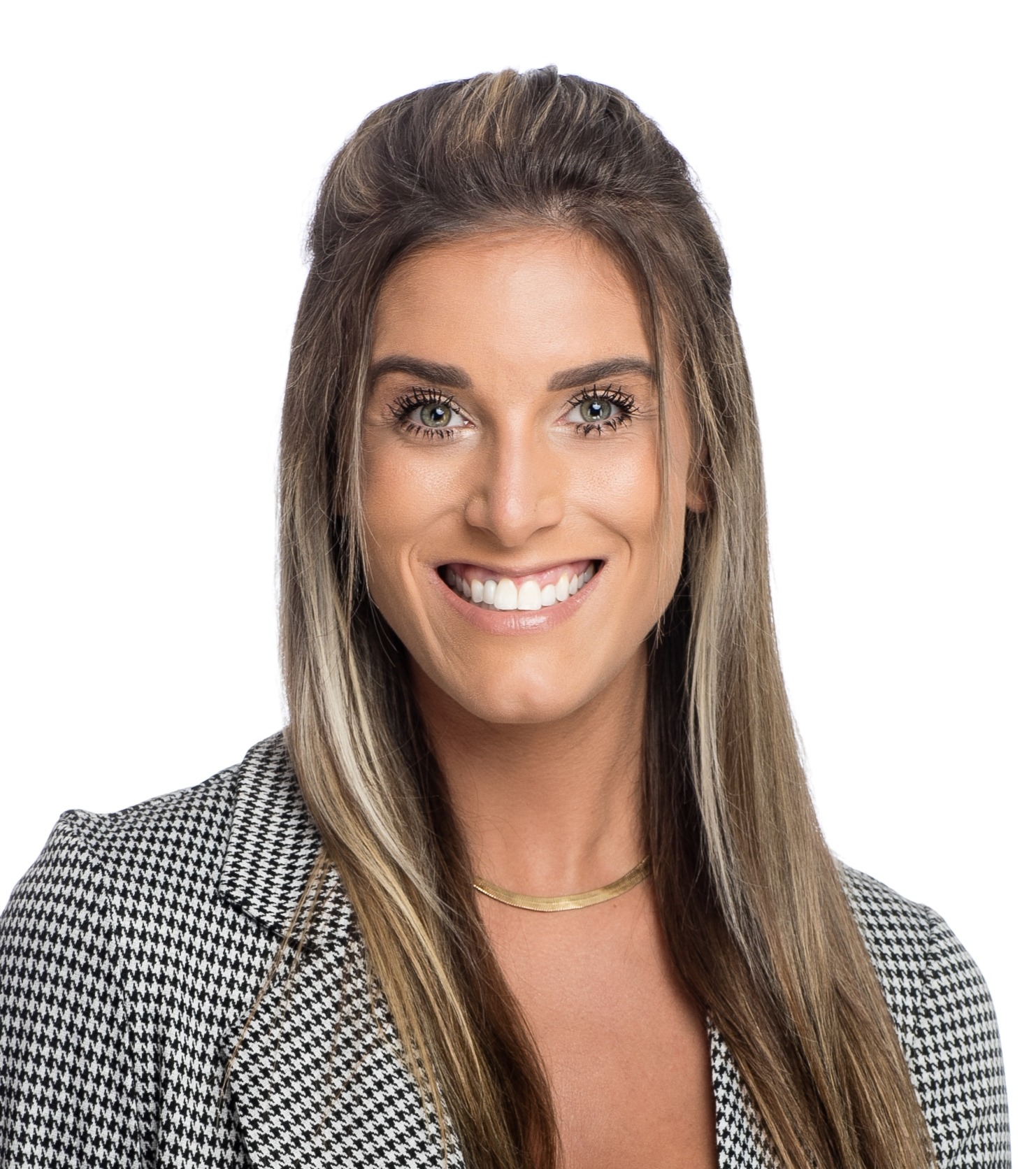 Joining the team in 2021, Casey began her career in financial services in 2014. She has a vast amount of experience assisting financial advisors with their daily operations while providing exceptional customer service to clients. Casey also obtained the Financial Paraplanner Qualified Professional™ designation, which allows her to provide exceptional service to offices focused on financial planning. She strives to make a difference in both her professional life and community with her optimistic approach.

In her downtime, she loves to travel, watch NHL hockey and SEC football, and spend time with her family.

Get Financial News & Updates Delivered to Your Inbox